To faithfully lead the way in mobilising effective and holistic urban evangelism in partnership with world evangelical Christians to win the continent of Africa for Christ.

To evangelise the cities of Africa in word and deed in partnership with the church.

We hold to Christ’s sacrifice and love for us to bring us to eternal life as outlined in the bible and we subscribe to the Lausanne Covenant.

We are committed to honouring God along with our partners, effective evangelism, discipleship, peacebuilding, social action and sustaining our work.

We are committed to achieving best outcomes through skill, innovation, authenticity and continuous improvement in all we do.

We reflect integrity in our accountability to supporters and beneficiaries, trustworthiness, incorruptibility and honesty.

We believe in unity witnessing to our faithfulness to God’s command, and which is reflected in good teamwork, synergy, respect, conflict prevention, and partnership with churches and other strategic partners.

Proclaiming the Gospel of Jesus is the Heartbeat of African Enterprise.

African Enterprise has been evangelising the cities of Africa through mission in Word and Deed in partnership with local churches for over 50 years! We’ve only just begun…

Our passion to proclaim the Gospel is carried out primarily through evangelistic outreaches, or ‘missions’ , in the major cities of Africa.  We believe that all people – from street children to presidents – need to hear and be changed by the Gospel!

African Enterprise has played a pivotal role in Africa for the past 60 years in bringing peace and reconciliation during conflict, bringing hundreds of thousands of people to church and providing vulnerable people with new life options through apprenticeship programs. Our commitment to the Great Commission and glorifying God the Father, Son and Holy Spirit is made possible through our team of evangelists located in ten countries throughout Africa, mission volunteers through churches in Africa and across the world, and all our supporters around the world. Our vision, mission and values that are endorsed by our International Board of Directors are as follows: 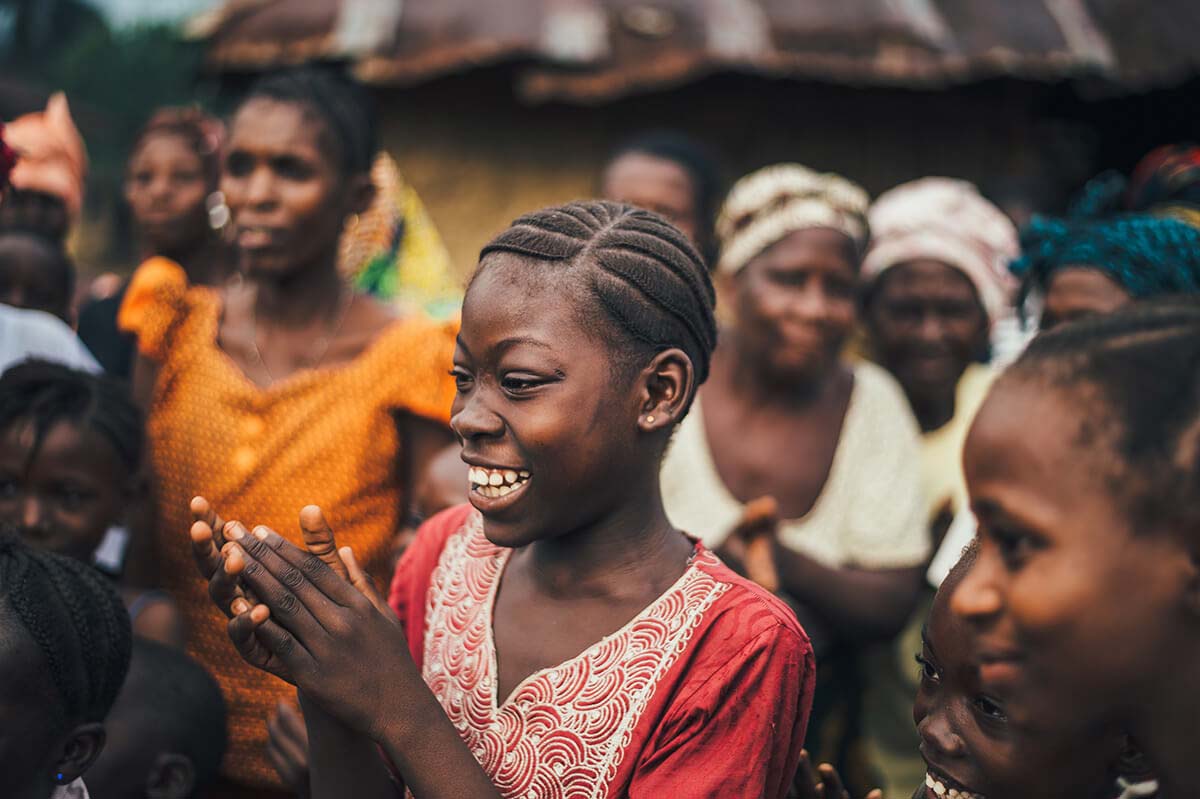 As a young South African man, just 21 years old, Michael Cassidy had a heart for his people and felt the Lord calling him to city-evangelism in Africa. During the summer of 1961, he set out on an exploratory visit to 31 major cities of Africa, a trip in which God’s vision for Michael became clear. On a long walk on the beach, Michael drew an outline of Africa in the sand and wrote “claimed for Christ” inside it. His experience is recounted in the book African Harvest: “He wrote in his diary; ‘I asked God for 50 years of ministry in Africa.’”

Graduating from Fuller Theological Seminary in 1963, Michael returned to South Africa with a small team and his work began. The first city-wide mission was held in Pietermaritzburg, South Africa and from there the work expanded slowly across the continent. A second team was established in Uganda in 1971 under the leadership of Bishop Festo Kivengere. Today AE has teams in eleven African countries: Ghana, Uganda, Zimbabwe, South Africa, Rwanda, Kenya, Tanzania, the Democratic Republic of Congo, Malawi, Ethiopia and Zambia. 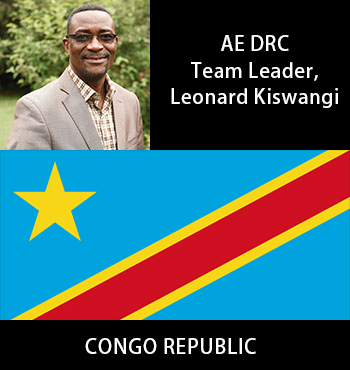 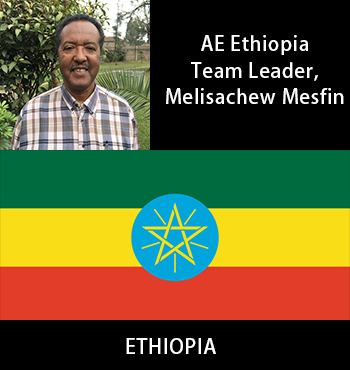 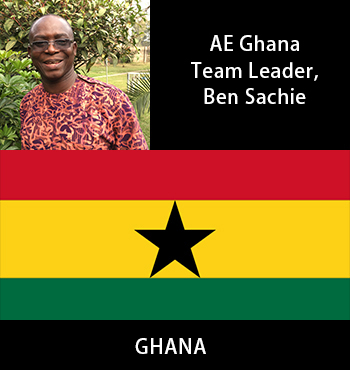 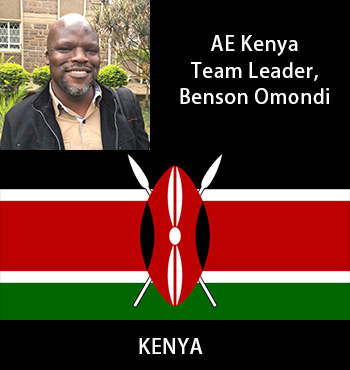 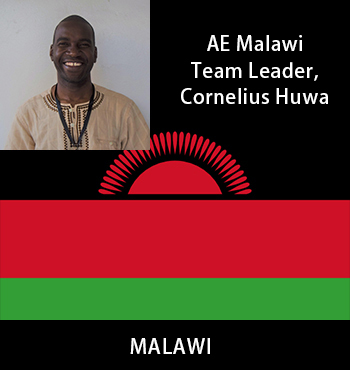 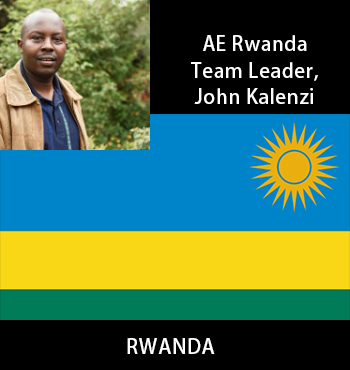 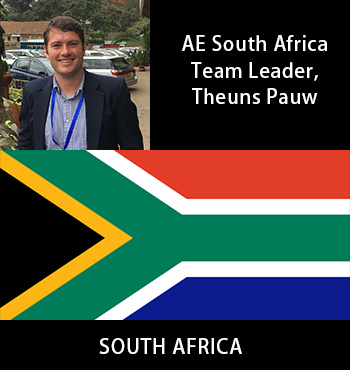 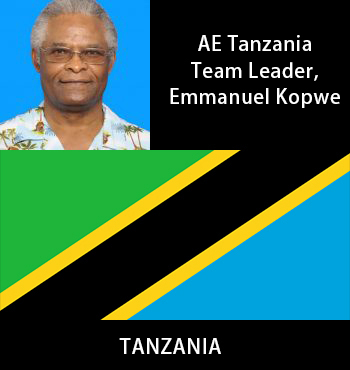 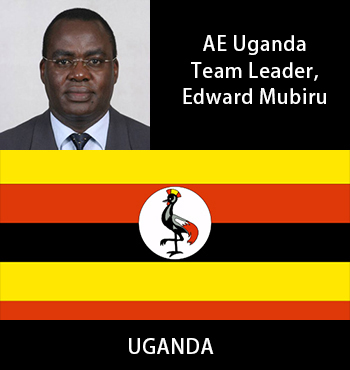 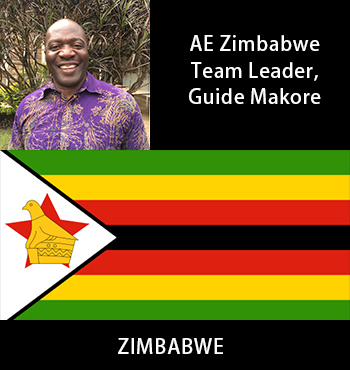 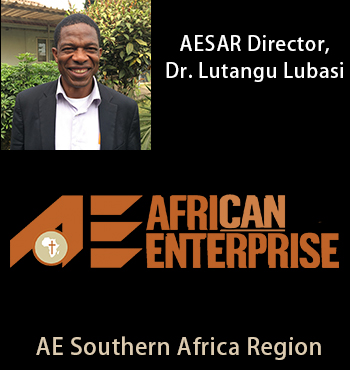 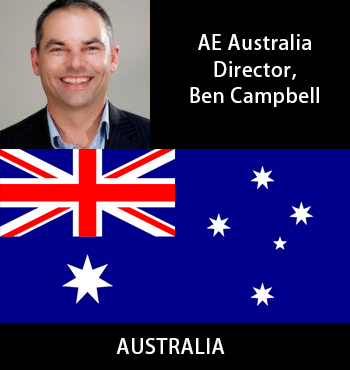 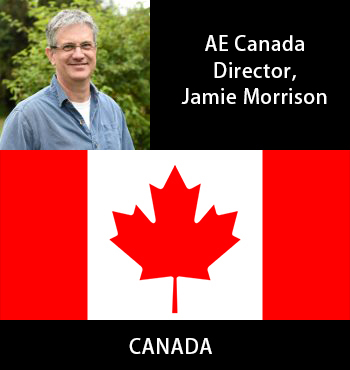 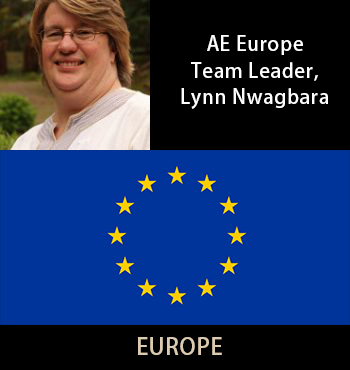 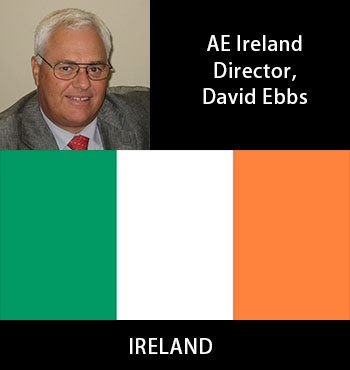 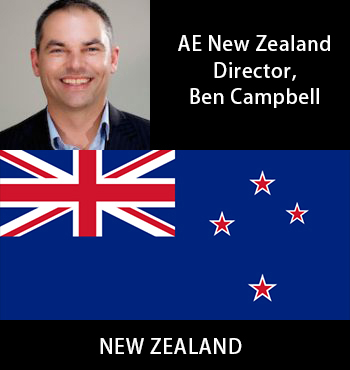 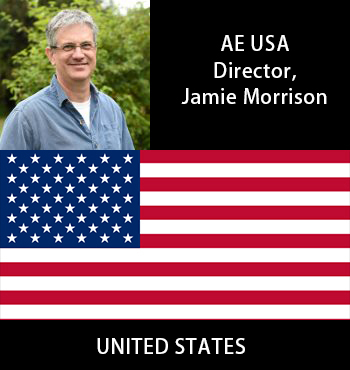