The Recipe for Building a Reliable Team 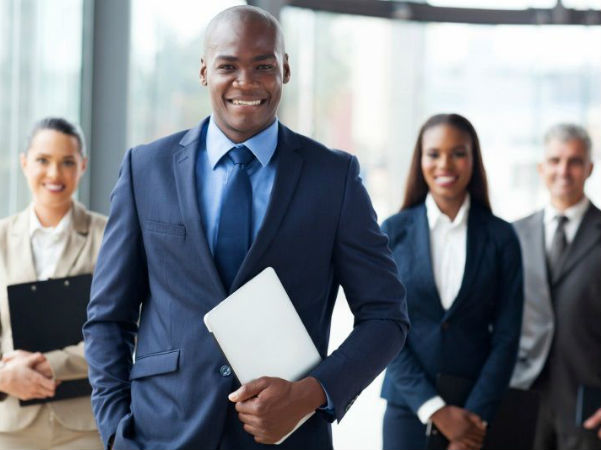 In the year is 1982, I had joined High School and attempted to play hockey. This, as a guy coming from a village primary school, was the wrong game. Basketball and hockey were, in those days, games of the urbanites.

Having never touched a hockey stick until I was in Form 1 (1st year of high school) proofed to be quite a tall order. The “wajuaji” (street wise) urbanites made me know I was on the wrong frontier. The hockey ball would often find its way through my legs accompanied by laughter as they dribbled past me.

My journey in leadership is marked by various individuals that played critical roles at various stages in my life. One such person is Mr. Sigh, who as the name denotes, was of Asian descent. He was the hockey team’s coach and somehow, he noticed me and encouraged me on. Under his keen eye he coached the knowledgeable and beginners like me.

Having an eye to recognize raw talent is a mark of leadership and of a good mentor. Mr. Sigh spotted talent that, though raw, matched the game. He encouraged me from ground zero in the midst of those that sought to stop me from advancing from that ground. If not for him, the bullies so to say would have run me off the field.

The year that followed, I was among our school’s team that made it all the way to the nationals having run over many schools enroute. I was among the youngest! Not only that, Mr. Sigh said to this armature, “You will be my team captain in a few years.” Those words still ring in my head! That sounded a joke.

Had I mentioned that to the other players, they would have really laughed me off as a day dreamer. His words equally came to pass as a few years ahead, I captained my school for over 2 years. He spotted raw talent, nurtured it and spoke affirmation into it. All this meant I worked hard.

I wasn’t going to let my Moses down! His words worked me up! I cheerfully took on his added exercises assignments. At that stage of life I was one fearful and shy boy. Mr. Sigh in many ways became part of the good forces that worked on me to bring forth leadership traits.

As a leader today, I am always keen to look out for those possible leaders who may otherwise not be noticed. Once I spot them, I deliberately seek them out and in addition speak courage and boldness into their lives. I seek to help remove barriers that need to be removed out of their way as was in my case; expose backgrounds that could be limiting their skill or sparkle.

It can be an accent that puts them some steps behind. Or a dented self-esteem or being scholarly, some steps behind their peers. As leaders, we should not be too busy for these greenhorns. Among them is Joshua, Moses’ successor and Timothy, Paul’s successor. Let us take time to notice them, affirm them, remove their barricades and call them out.