The Praying Woman and Her Family 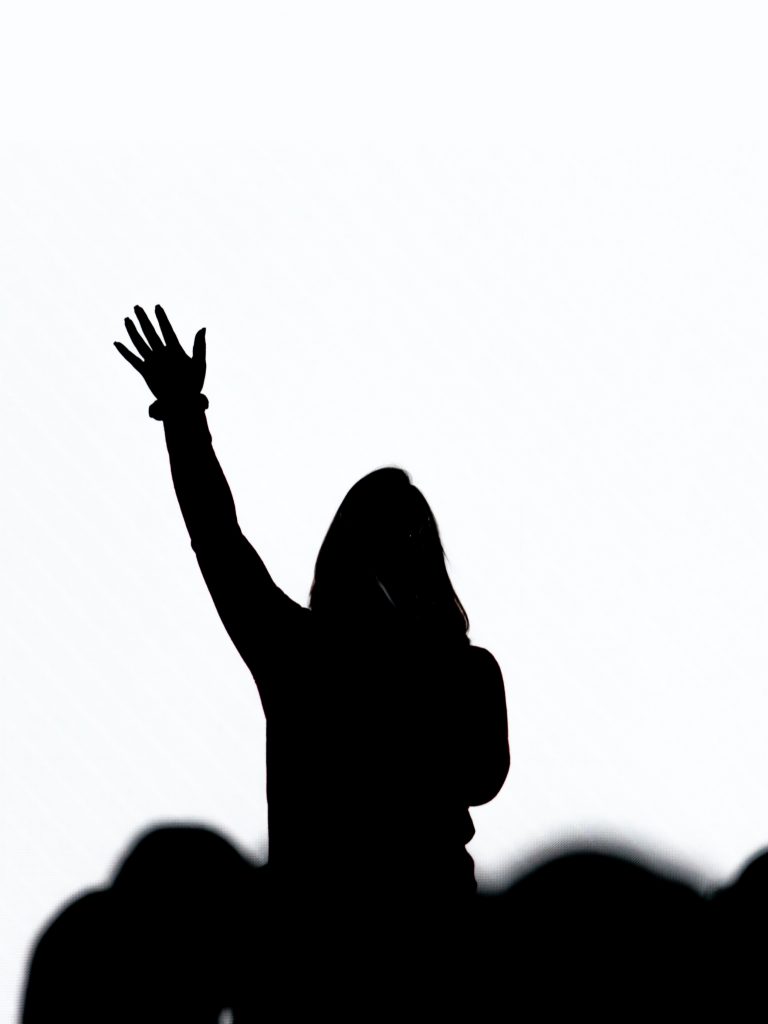 Scripture has a number of women whose faith brought tangible results. One of the biblical star women is the Canaanite woman mentioned in Matthew 15:21-28. She was restless and desperate to get her demon possessed daughter healed by Jesus. Just like the Canaanite woman, we need to be persistent in prayer for God’s intervention in the difficult situations of our families.

Though she was not an Israelite, the Canaanite woman understood that divine help for her demon possessed daughter could only come from Jesus Christ. When she cried to Jesus at first, he did not answer. As if that was not enough, the apostles suggested that Jesus sends her away for she had been crying after them. To make matters worse, Jesus says that he was only sent to the lost sheep of Israel and since she was Canaanite, she was disqualified from the benefits thereof.

Adding insult to injury, Jesus said that bread is for the children of Israel. Her answer to Jesus is a display of big faith – “ Yes, it is Lord. Even the dogs eat the crumbs that fall from their master’s table”. At that point, Jesus acknowledged her great faith and her daughter was healed instantly. She had all reasons to give up but she didn’t. Her persistence yielded good fruit.