The Praying Woman and Her Nation 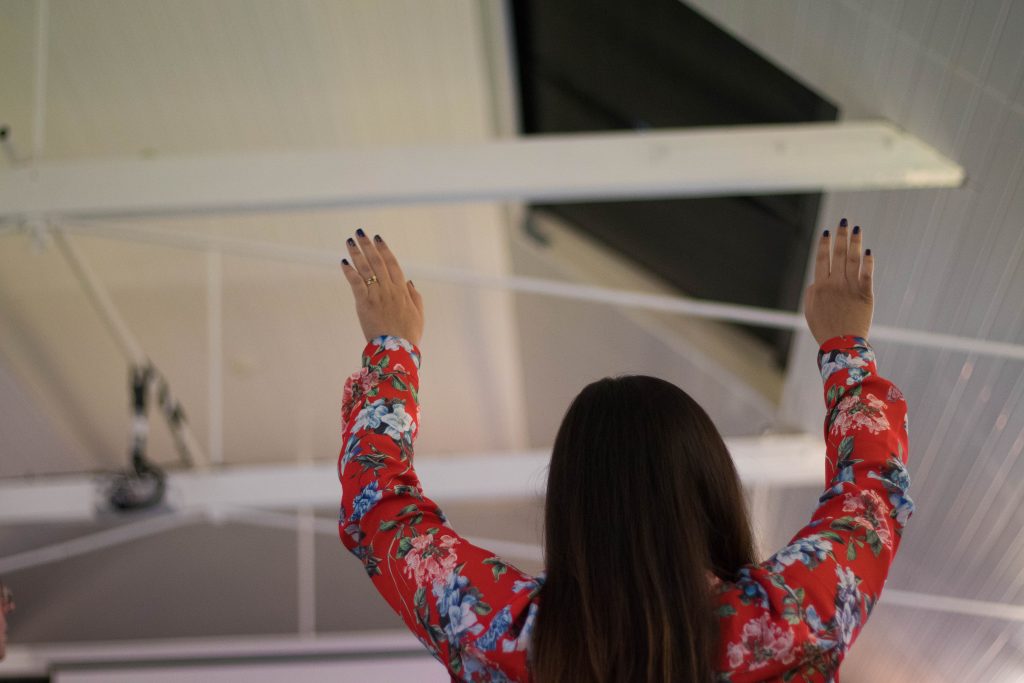 As we look back in the Scriptures, we see that women at different points in our joint history have played significant roles in the nation of Israel and beyond. Women that come immediately to mind are:

There are of course others and the same is even true today and as we look around us, we will see different women’s prayer networks with women interceding for their own nation and beyond their borders. One of such group is the Lydia Fellowship who ask, “Will you hear the call, and be an Esther? “You have come to the Kingdom for such a time as this”” Esther 4 v 14

It would be an error on our part to overlook the role that women have played as they have stood in the gap on behalf of leaders and nations. I have had the privilege of knowing at close hand some of the ladies that have stood in the gap for Belgium and for Europe. In the building where I had the AE Europe office for many years one such group of women would meet at the top of the building each week to intercede for Europe and for those in authority praying that they would act justly and would vote through just laws.

The Europe-Africa Reconciliation Process which saw us go back to Berlin to re-enact the original Treaty of 1884-1885 – although led predominantly by men had a number of key women intercessors who were undergirding everything in prayer. So let us encourage women in our nations to stand in the gap and pray for our nations and for the ministry that we are involved in as we seek to see transformation in our own countries and across the African continent