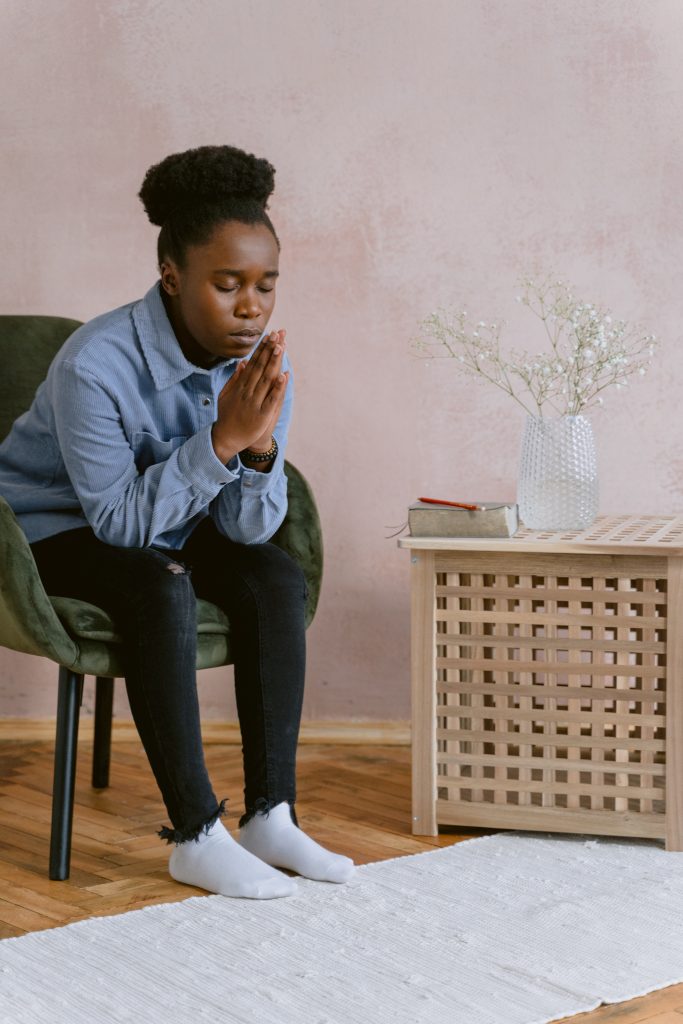 One insect that has constantly baffled me has been the mosquito. As it flies through the air, the rotation speed of its wings as they flap, produces a high pitched, and highly irritating sound! Now, those from tropical Africa, or those who love outdoor camping, could relate to this sound. Based on the pitch of the sound, you could gauge the distance between you and the insect, even before you see it. However, despite its nuisance, one key lesson we can glean from this tiny insect can be summed up by the word: Persistence. As long as a mosquito is still alive, and as long as it can sense warm blood near it, it is sure to be attracted to the body, come what may! One could try wad it off, or swap a hand to shoo it away; but all the mosquito does is to regroup and look for a new route to get back to you!

Now, this reminds me of the parable of the persistent widow, as Jesus narrated it to his disciples. “In a certain town there was a judge who neither feared God nor cared what people thought. And there was a widow in that town who kept coming to him with the plea, ‘Grant me justice against my adversary.’ “For some time he refused. But finally he said to himself, ‘Even though I don’t fear God or care what people think, yet because this widow keeps bothering me, I will see that she gets justice, so that she won’t eventually come and attack me!’” (Luke 18:2-5 NIV)

The widow kept coming with a singular plea. One can imagine what it took for her to sustain a process that was not yielding fruit. She kept coming; she did not give up; she was committed to her course – no matter the cost! Can this be said of us? Do we have singular focus in our pursuit of the Master? And her plea was one – that she may have justice against her adversary. The widow must have faced an injustice that aggrieved her to the extent that she felt the judge was her only hope. The judge would give her an audience, weigh this matter, and grant her justice. Are there circumstances that we are facing that we can only bring before our Heavenly Judge? Are we facing adversaries that overwhelm us, circumstances that we need to present as cases before the Lord?

The judge, on the other hand, refused her plea for some time; however, he reached his breaking point because of her persistence. He said the widow was bothering him; or as a few other versions put it, she was “driving him crazy” (NLT), “pestering him” (Berean), “troubling him” (NKJV), “wearing him out” (GNT), and “plaguing him” (YLT). It was her incessant pursuit that made him remark, “I will see that she gets justice”! The weight and burden of this adversary had shifted from the widow to the judge. It was now the sole focus of the judge to ensure that this matter is settled, so that he too may get peace!

It is to this, that Jesus gave a wonderful conclusion: “Listen to what the unjust judge says. And will not God bring about justice for his chosen ones, who cry out to him day and night? Will he keep putting them off? I tell you, he will see that they get justice, and quickly. However, when the Son of Man comes, will he find faith on the earth?” (Luke 18:6-8 NIV)